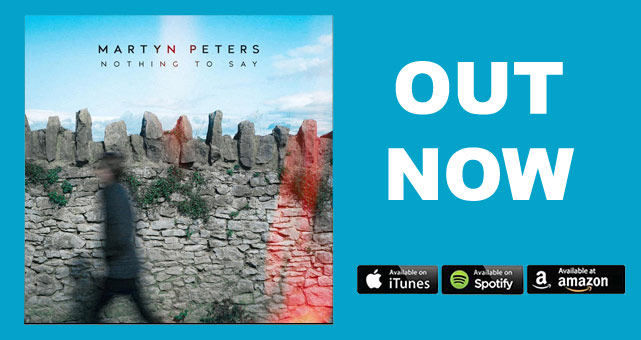 Originally from North Wales, singer, song writer and multi instrumentalist Martyn Peters is now firmly a resident of London and is currently promoting his debut album Veins and upcoming single Nothing to Say.

Since its release Martyn has been played on BBC 6Music by Steve Lamacq, BBC Radio Wales by Adam Walton and numerous international, national and local radio stations such as Radio Caroline, Radio Wigwam, Ridge Radio, Radio Wandsworth, Radio Deeside, Quasar Radio, U and I Radio and Shoreditch Radio.

He has performed support for Amy Wadge (Ed Sheeran - Thinking Out Loud) performed on the main stage at the FOCUS Wales festival supporting Bill Ryder-Jones and Boy Azooga, supported Tommy Scott (SPACE - Female of the Species) and performed at some of the most iconic music venues in London such as The Half Moon in Putney, The Camden Assembly, The Bedford and the Dublin Castle.

In 2017 he won Best Male at the Radio Wigwam Awards.

His debut album Veins is out now!

Martyn Peters is hugely talented multi-instrumentalist, a prime example of the burgeoning emerging UK indie scene. “Veins” is a true display of emerging talent in one record - Radio Wigwam

These are finely crafted songs that take on a new dimension in the flesh. Voice and appearance are somewhat paradoxical as his commanding tones rifled into the outer reaches of the venue. This melodic, gritty rock performer deserves a much wider audience. - Mark Andrews

Veins to me is like a great novel using music and intelligent lyrics to tell a story. Martyn's writing style flows beautifully and from start to finish his tracks take you on a bitter sweet journey, with each track creating a different mood - London Live and Unsigned blog 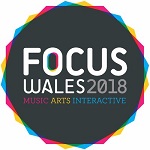